As Associate Director for Advising & Eligibility, Mel’s primary responsibility is to see that all student-athletes seek regular academic assistance from both their major academic advisor and athletic academic coordinator. This ensures graduation progression and completion and that all academic requirements for good standing and eligibility are met. Mel first joined the Hawkeye Student Services staff in 2004, but left in 2007 to become the Director of the Athletic Academic Services program at Colorado State University. Mel returned to Iowa in 2011 and since returning has been instrumental in the academic success of Hawkeye student-athletes. Mel has extensive experience in athletic student services beginning in 1981 when, as a first year assistant football coach, he helped develop and implement the Freshman Athlete Scholastic Training Program (FAST) at his alma mater Washington State. Mel spent the next 15 years as an assistant football coach and academic liaison at Washington State, Iowa State, and Southwest State (MN) Universities before transitioning into student services full-time in 1996. His student services resume includes stops at Fresno State and Michigan State as an academic coordinator, and the University of Michigan as Assistant Director. In addition to overseeing advising and eligibility, and working with three sports, Mel is also the academic coordinator for the Multi-Cultural Focus Group (MFG), and is actively involved in University Diversity Initiatives. Mel earned a BA in Fine Arts (Graphic Design) with a minor in Psychology from Washington State University in 1981 and is proud to be the first member of his family to graduate from college.

He is married and he and his wife Shelly live in North Liberty with their sons Shea and Logan. 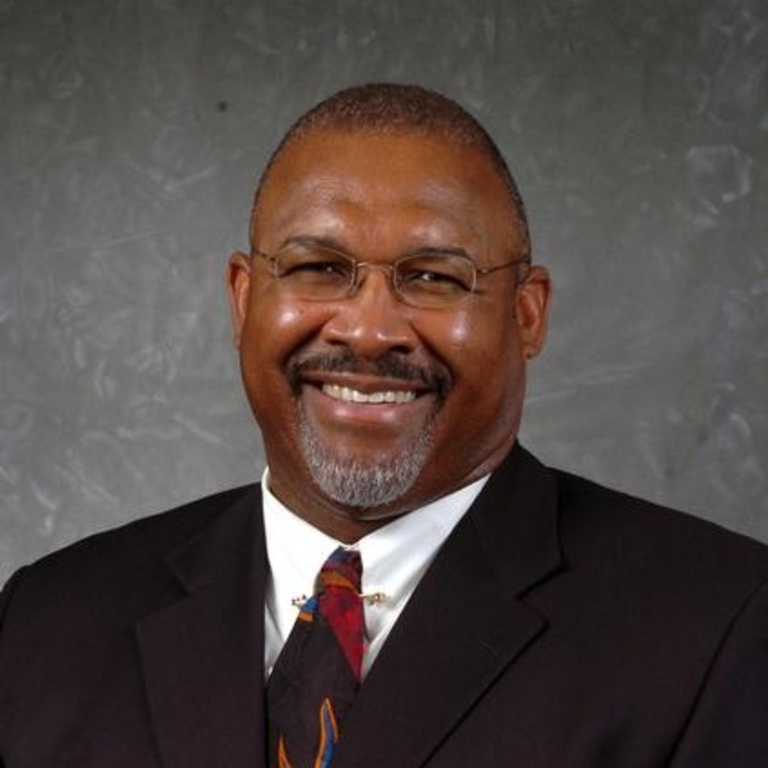