Since 1990, Andy has worked at the University of Iowa Student-Athlete Academic Services (SAAS) as an Academic Coordinator with various sport teams and as a student-development advocate with thousands of UI student-athletes over the years. Since 2011, he has served as a Director for Educational Programming, coordinating and facilitating the execution of Hawkeye Life Programs (e.g., Community Engagement, Leadership and Health & Well-Being) with UI student-athletes. He also serves as the Iowa Spirit Squad Academic Coordinator. On campus, Andy collaborates with many campus committees including the UI Anti-Violence Campus Coalition and the Alcohol Harm Reduction (AHR). Professionally he has worked as a Character Counts and a Pursuing Victory with Honor (PVWH) in Iowa trainer and he currently participates on the UI campus as a CERBS (Cognitive, Emotional, and Behaviors Skills) facilitator through the Office of Sexual Misconduct Response Coordinator (OSMRC).  Within the state of Iowa, Andy is an experienced facilitator and coach with the Domestic Abuse Program (IDAP) and utilizes the Achieving Change Through Values-Based Behavior (ACTV) curriculum with male clients.

Prior to working at the University of Iowa, Andy worked as an elementary teacher and a high school football coach in Jacksonville Illinois.

FUN FACTS:
Alma Mater – Earned a B.A. in Elementary Education at Illinois College and completed a MS in Kinesiology (emphasis in Sport Psychology) at the University of North Texas
Family – Susie (wife) is a retired Iowa City Community School District elementary teacher. Andy has two sons (Adam & Aaron) who reside in Denver, Colorado
Favorite Meal – Ham, beans and cornbread
Favorite Activity – Racquetball
Favorite Baseball Team – St. Louis Cardinals
Favorite Quote – “Motivation is the art of getting people to do what you want them to do because they want to do it” -- Dwight D. Eisenhower 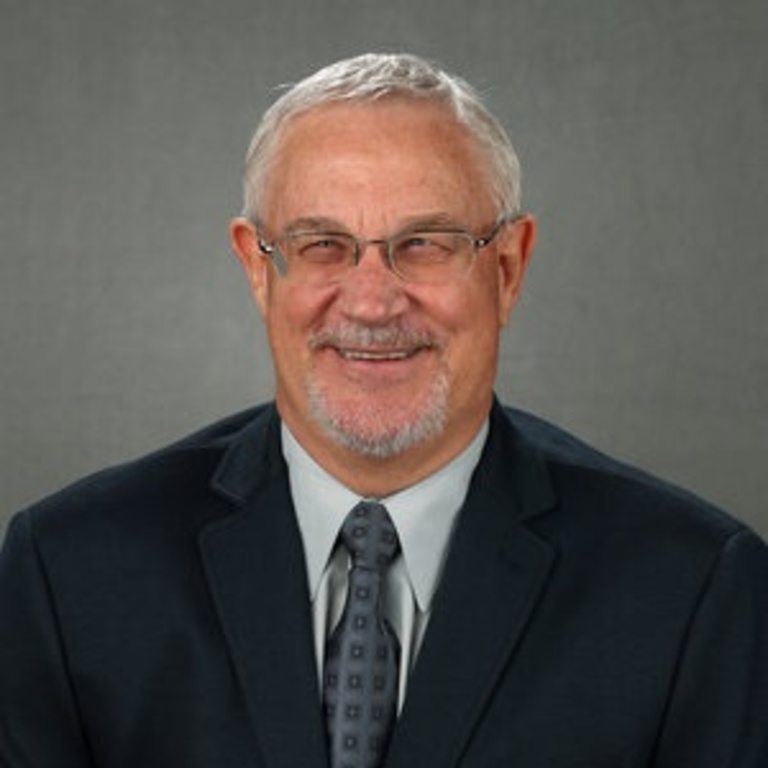